A DRUG DEALING trio have been jailed for a total of 13 years for supplying cocaine and cannabis across Worcestershire.

James Blundell, Darell Keen and Robert Williamson were sentenced at Worcester Crown Court on Monday (May 23).

The group were all involved in supplying cocaine and cannabis between and January and March 2022.

Following an investigation by the Regional Organised Crime Unit, the three were arrested in March and subsequently charged.

James Blundell, 41, of Hemmingway, Evesham, pleaded guilty to supplying cocaine and cannabis and possession of criminal property. He was sentenced for five years, seven-and-a-half months. 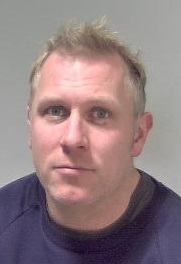 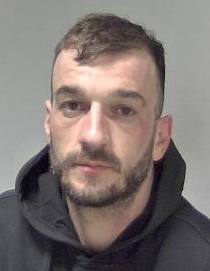 guilty to supplying cocaine and cannabis. He was sentenced to three years.

Det Con Naomi Smith said: “This was another important step in our constant work to tackle drug crime.

“Drugs ruin lives and destroy communities and we are committed to investigating those who seek to blight our society.

“We are always grateful to members of the public who raise their concerns about drug crime and we urge anyone with any suspicions to please get in touch.

“We review and consider all reports we receive.”

Anyone with any concerns can call 101 or visit www.westmercia.police.uk/ro/report/.

Always dial 999 in an emergency.

Alternatively, if you have information but don’t feel comfortable speaking to police, you can speak to the independent anonymous charity Crimestoppers at crimestoppers-uk.org or 0800 555 111.

Search for properties in Worcestershire, Warwickshire and the West Midlands.