WORCESTER’s Liberal Democrats have condemned the Green Party’s calls for a power sharing agreement at the Guildhall.

Coun Mel Allcott threw her weight behind Labour’s calls for a progressive alliance and criticised the Green Party’s bid for a ‘joint leader’ approach to govern Worcester’s politics for the next 12 months.

As the Observer reported on Friday, the Green Party have submitted a motion for Tuesday’s (May 17) meeting which, if approved, would see Labour and the Conservative’s share power with Coun Marc Bayliss and Coun Lynn Denham serving as ‘co-leaders’.

It’s an idea which appears to have Conservative support as Coun Bayliss said: “I’m offering to work collaboratively with all parties on the council as we have before.”

“It worked well in the past and I’m sure it will again.” 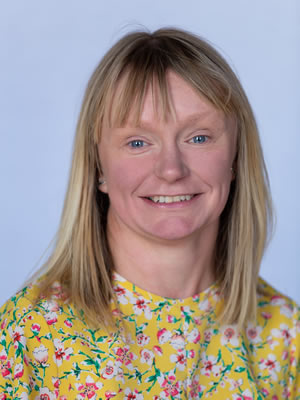 “I perceive the real reason behind this divisive motion is to keep the Conservatives in power.

“Knowing full well the numbers at council, the Conservatives and the Greens will support this motion, placing a Conservative leader in power.

Coun Allcott highlighted the detail of the motion which bans the Green and Liberal Democrats leaders from becoming Guildhall leader.

“It appears Coun Stephen is handing responsibility to the Conservatives.

“Hiding away from any sense of responsibility or leadership whilst at the same time, annoyingly,  precluding myself and the Liberal Democrats from any,” she added.